Ion Shower make Negative & Bi-Polar Ion Generators are well known for their effectiveness & durability since 10 years. Neg-ative ions when released in the air in very large quantity, latch on to positive ions in the room such as dust particles, pollen, fungal spores and, of course, air borne bacteria & viruses. The increase weight of the bonded molecules make them fall to the ground faster, thus cleaning the air. Hence it could ensure the wellbeing of the office staff who are working around the clock in the closed office premises. Negative ions also enhances their disease resistance power and ability to fight the virus. Ion Shower devices are certified for not generating ozone while in operation. TAPPL negative & Bipolar ion generators does not require any consumables & need very little maintenance except occasional cleaning with soft damp cloth. These devices are specially manufactured for commercial use. 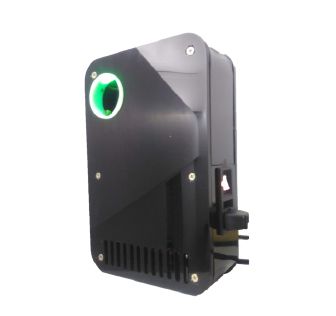 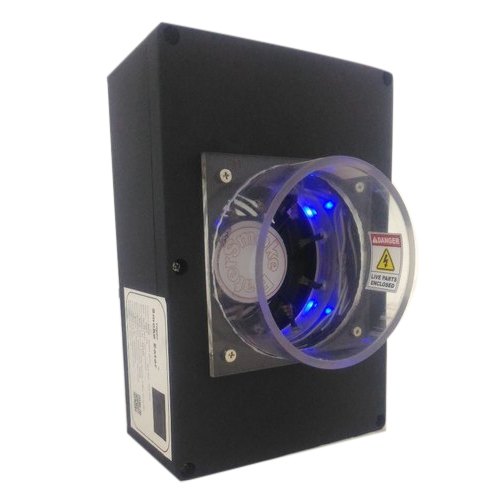